Find this article at:
go.ncsu.edu/readext?814552
— Written By Kendra Phipps

Howard Gentry is a long time Angus breeder in Stokes County, NC. He and his wife Donna operate Gentry Homeplace Angus Farm located on Gentry Farm Road in King, NC. Howard’s passion for raising Angus cattle began at a young age. His father, William and Uncle Ira purchased their first registered Angus heifers in 1948. Growing up, Howard was very active in 4-H. He purchased his first registered Angus heifer at age nine from the profits generated from his 4-H steer project in 1964. 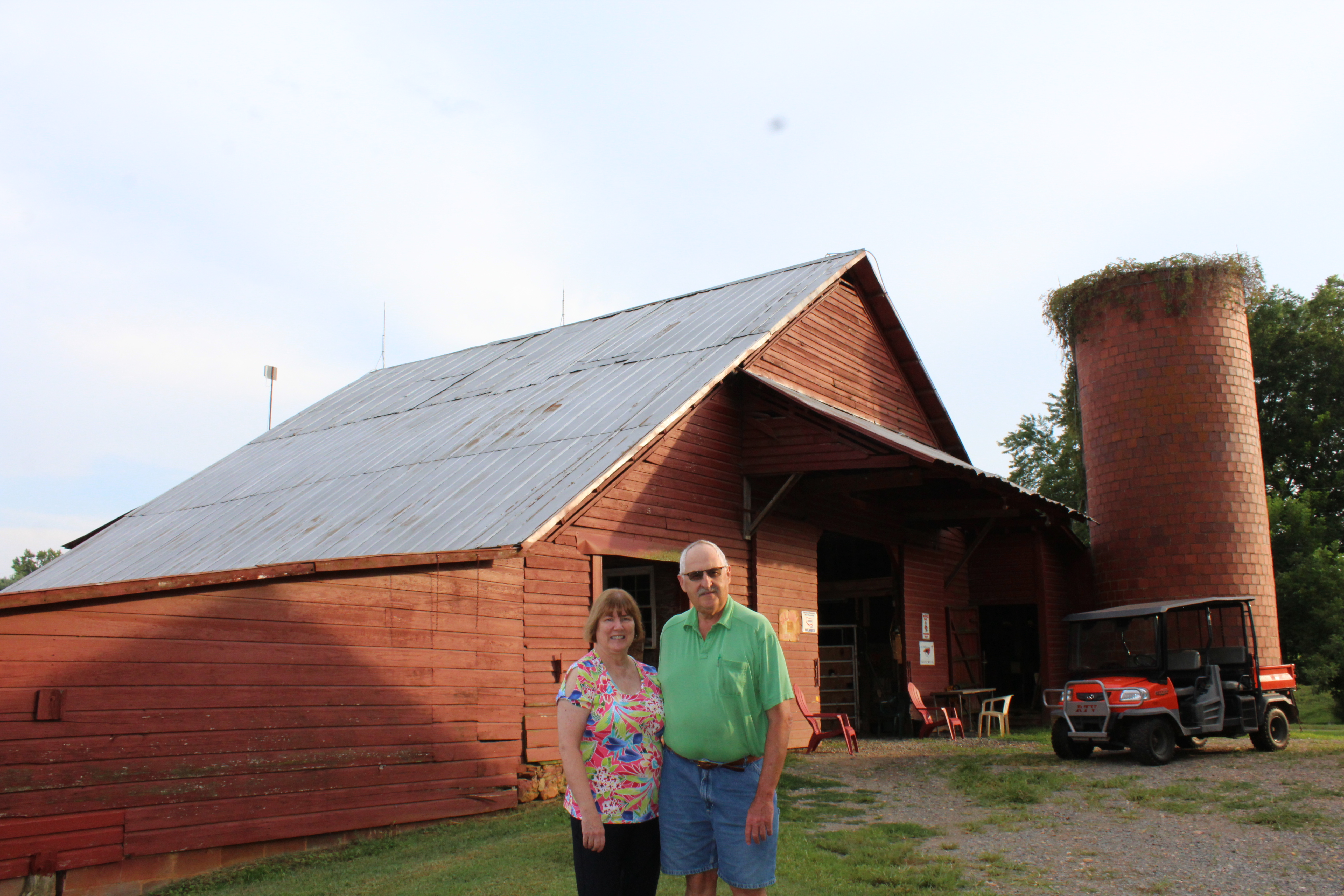 After completing a degree in Agricultural Economics from NC State University, Gentry began working for Farm Credit as a loan officer. While working full time, he also operated the farm part time. Upon retirement from Farm Credit in 2014, he now operates the farm on a full time basis. 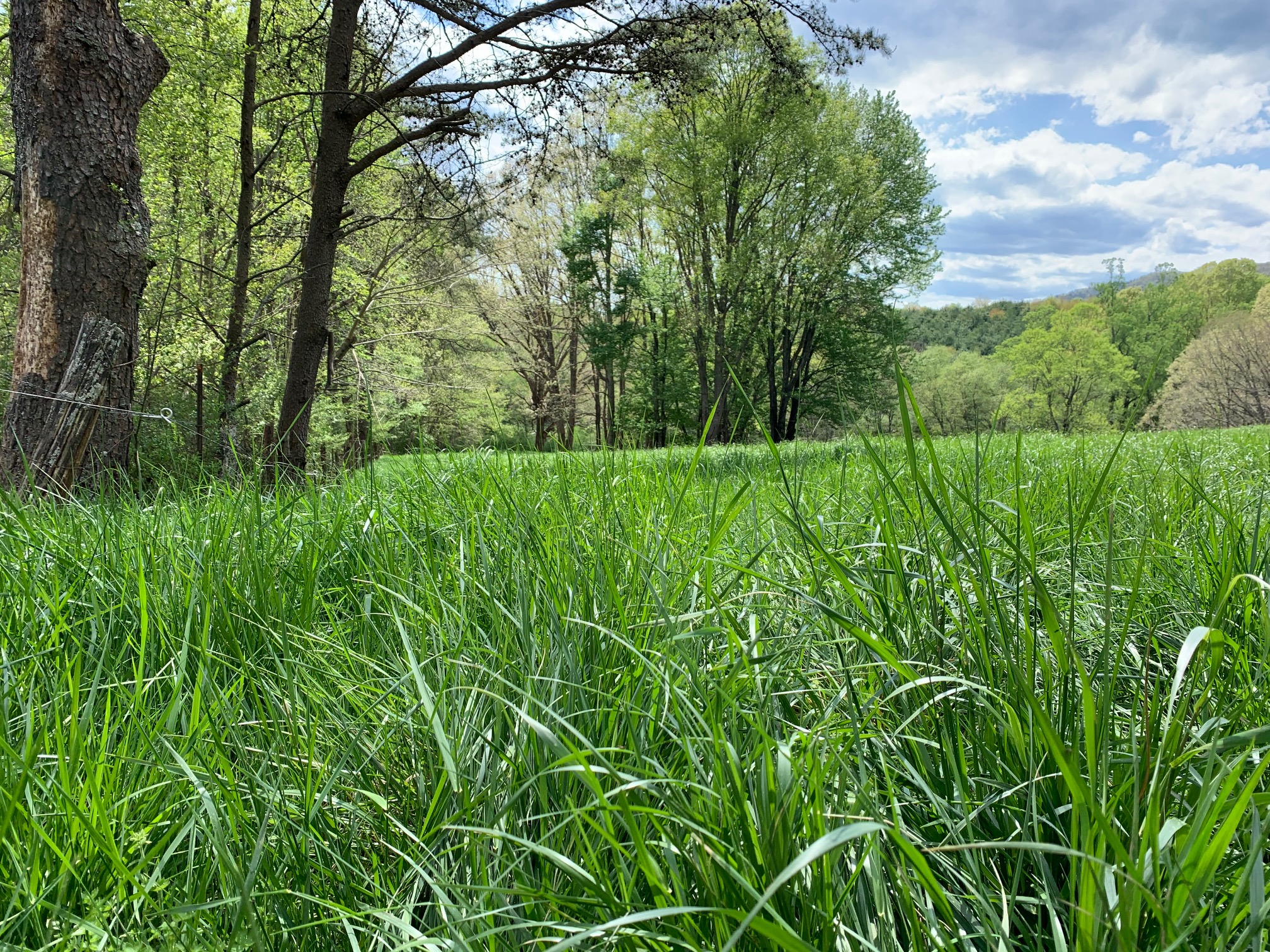 Gentry’s philosophy on being a successful cattle producer is that one must first be successful at forage and grassland production. Practices implemented on his farm include soil testing, plus forage and hay sampling. These practices help guide the producer in making decisions to produce greater amounts of high quality forage for his livestock.

Howard has been marketing his bulls through the Union County Performance Tested Bull sale in Monroe, NC for over 25 years. Steers fed out are marketed to a processor that markets local beef. Females are marketed through NC Angus Association sales, as well as through private treaty sales to local cattle producers. 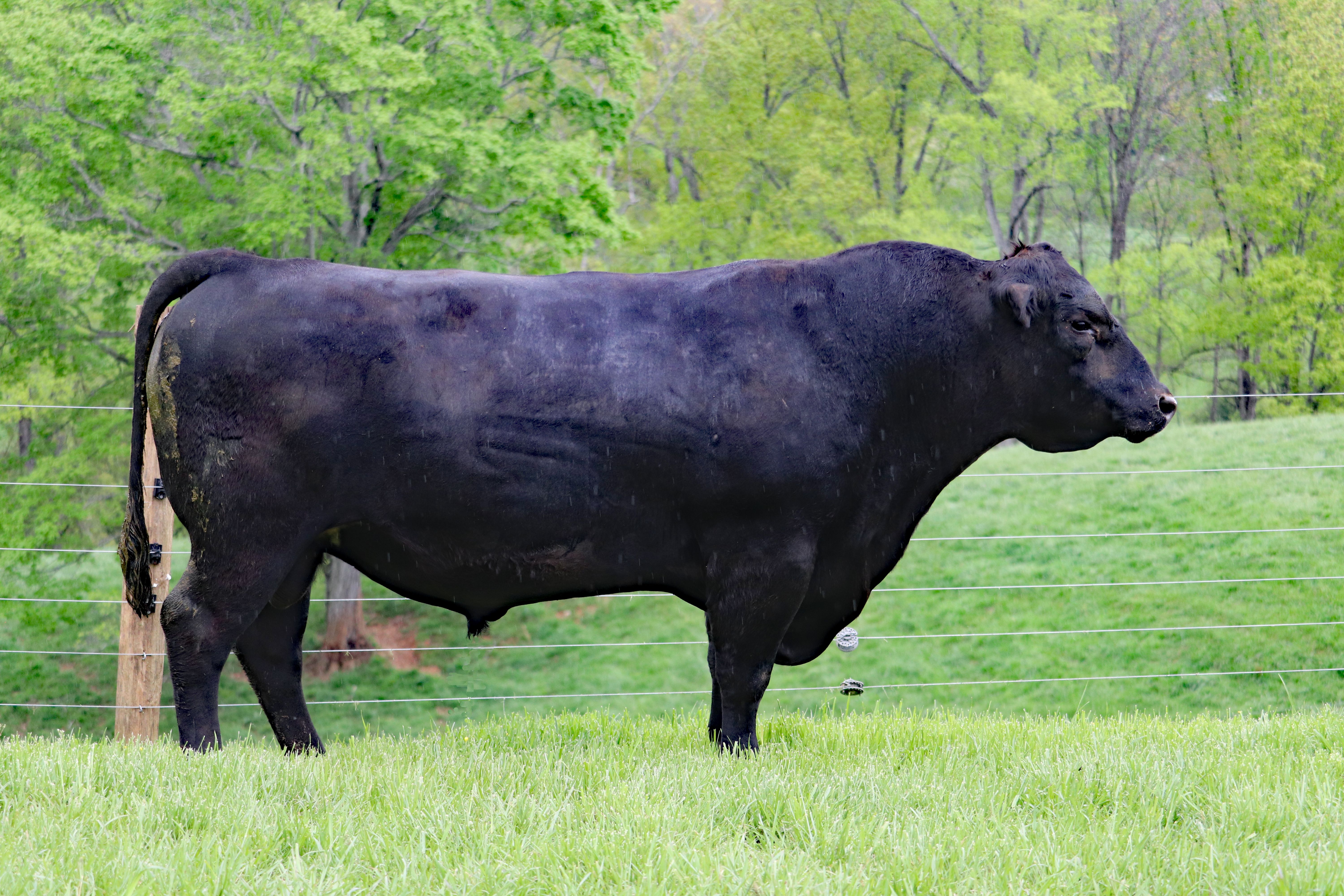 Howard feels the North Carolina Cooperative Extension Service provides excellent resources and education for beef cattle producers in our state. The research and education provided through NC State University are also invaluable. Our nation’s land grant Universities working together are very beneficial in helping farmers produce an abundant and quality food supply for the world.

We also have a few other email lists you can subscribe to.